Steven Murray’s feature-length film about the life of life of international pop singer Engelbert Humperdinck completed shooting in 2018 and is expected to be released in the near future.

The documentary offers a unique insight into the word of Humperdinck, tracing his rise from humble beginnings as young Arnold George Dorsey, born in India in 1936 to becoming one of the most beloved composers and performing artists of the 1970s and 1980s.

Steven gained unprecedented access to Engelbert and his close family, friends and business associates, producing a documentary which shines an insider’s light on this multitalented, yet humble and unexpectedly humorous musical genius.

Those familiar with Steven’s editorial portraiture and TVC’s will recognise the lush visual imagery that he brings to all elements of the film. Shot across two continents at locations close to Humperdinck’s heart, the documentary includes never before seen concert footage and funny, frank and touching narration by Engelbert himself.

The close bond Steven was able to form with his subject and those close to him, means that The Legend Continues, Engelbert Humperdinck is poised to become an intimate and important musical biography of this fascinating pop icon, revealing the multi-layered humanity of the man behind the music. 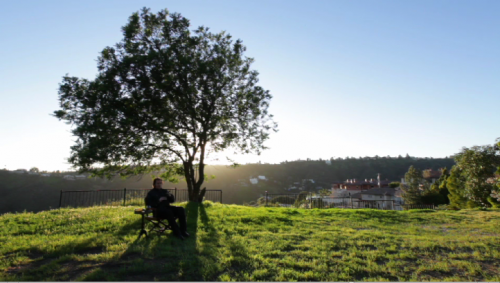 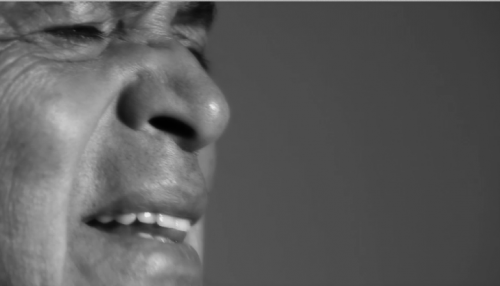 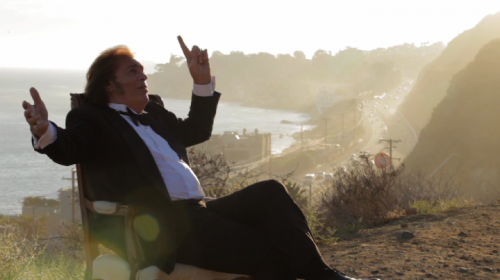 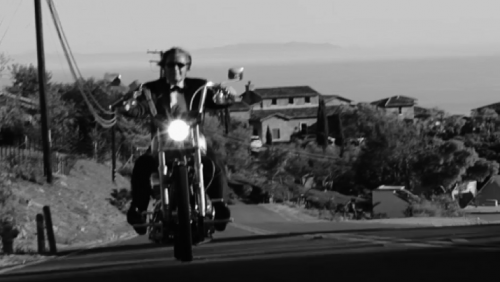